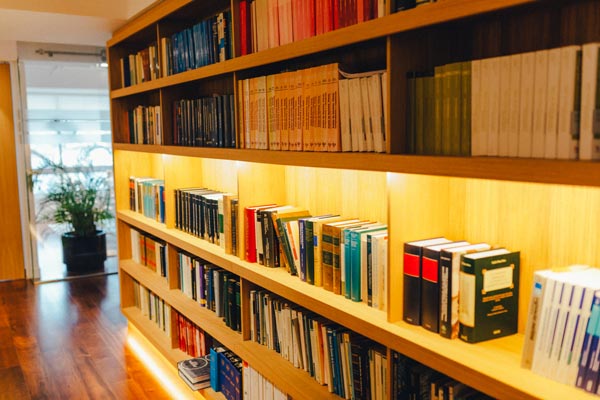 Zamorano y Peleteiro is the headquarters of the Galician Transport Committee and also of national associations such as the Spanish Association of Mooring Companies and various port services.

The firm is a national reference in Bankruptcy Administration, having among its experiences the bankruptcies of such well-known firms as Caramelo, Pórtico, Graneles del noroeste, etc.

Likewise, the different members of the firm regularly act as arbitrators and mediators, both in Spain and abroad.

Our firm is the seat of the Honorary Consulate of Turkey in Galicia, which only supports our international perspective.